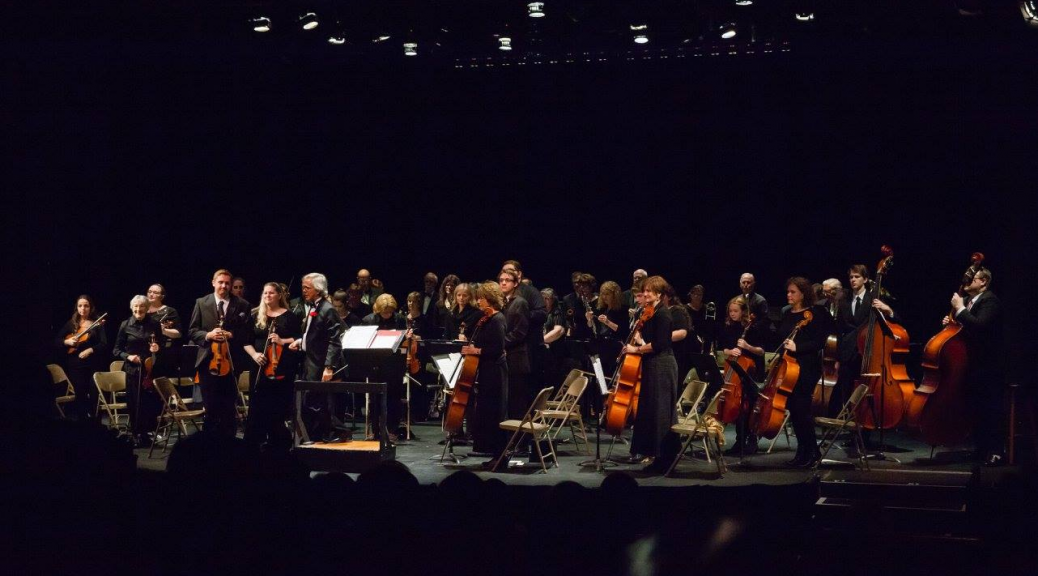 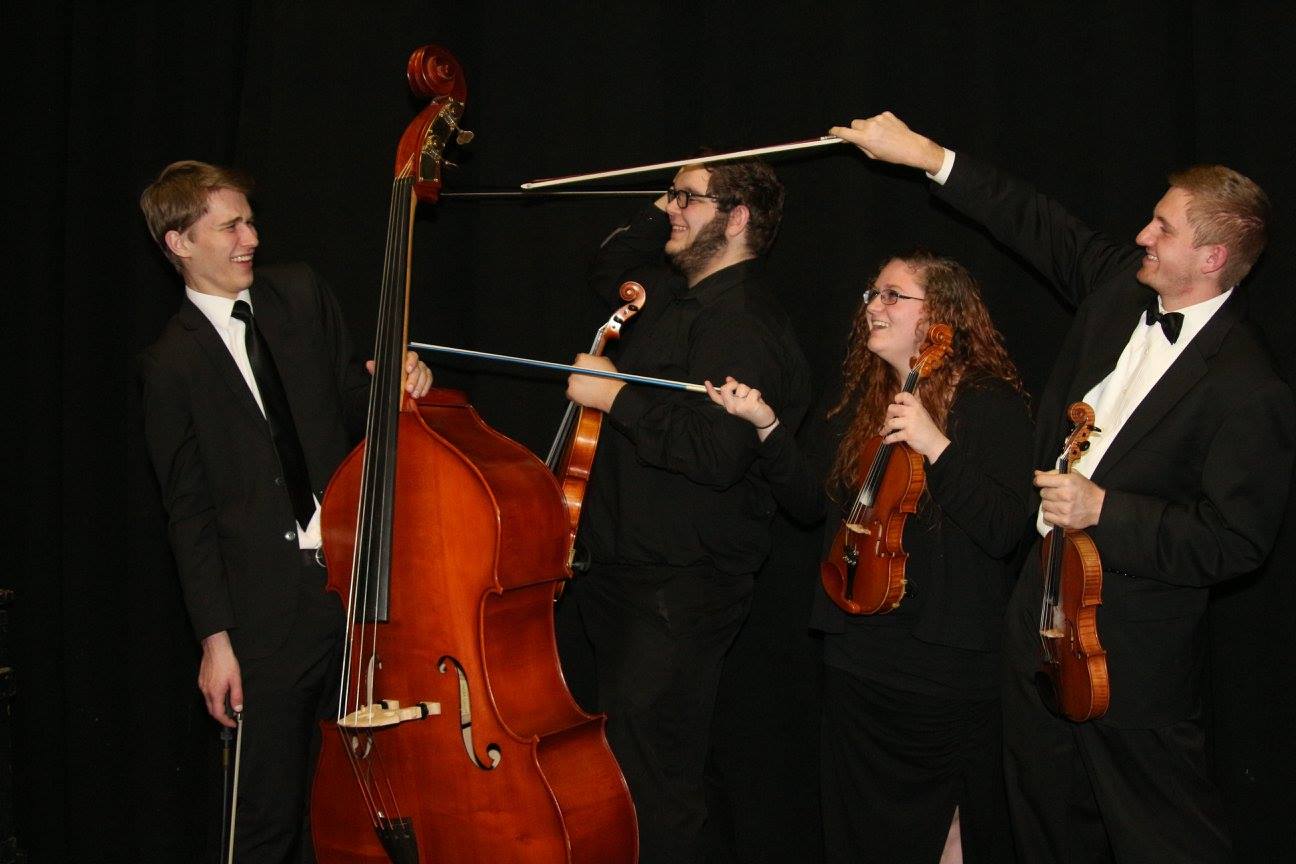 LocalSYR.com Story: “Extraordinary Talent of the Week, Zane Carnes” It’s All About