Seven Auburn High School student vocalists will have the opportunity to tour Europe and perform 10 concerts with other student vocalists from all over the U.S. They will be visiting 15 cities in Europe on their 20-day “Harmony Tour”. Fundraising for this trip includes a “Go Fund Me” page . Please consider donating to this remarkable but very expensive trip. 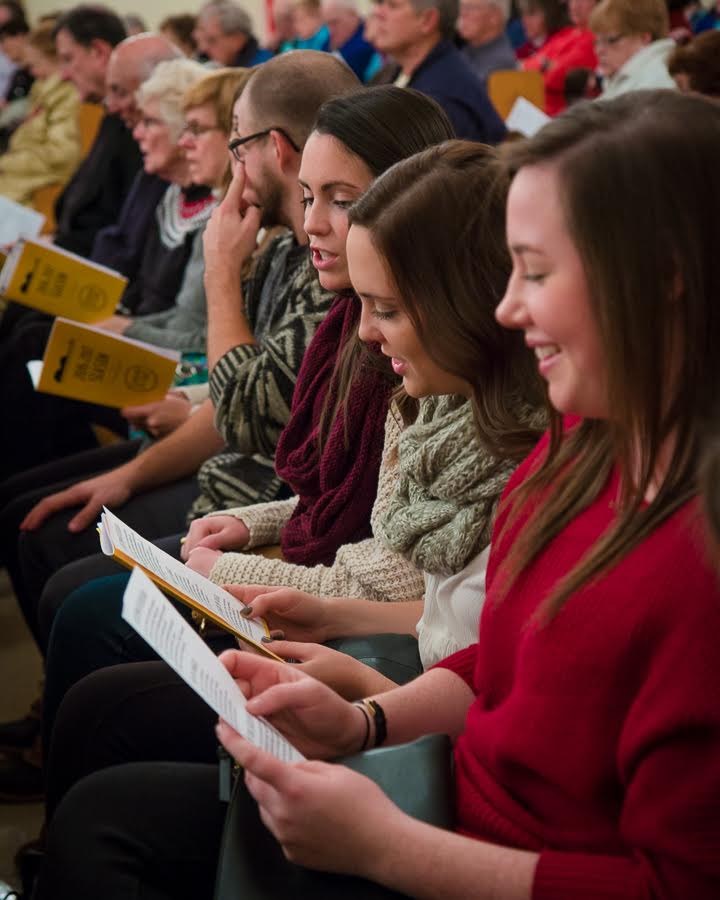 It’s All About the Bass Tickets

Honoring Auburn Chamber Orchestra graduating senior, Zane Carnes. Zane graduated from Auburn High School in June and received a scholarship from Auburn Chamber Orchestra. He will attend Ithaca College, majoring in music performance. Zane started playing bass when he was 9 years old and has played in East Middle School orchestra, Auburn High School orchestra and Syracuse Youth Orchestra. He has performed with the Syracuse Festival Orchestra and also has played in the bass section in NYSSMA all-county and area All-State orchestras as the principal bass player. Zane was honored to be chosen as the principal bass player in this year’s NYSSMA All-State Conference Symphonic Orchestra. Zane began playing bass in Auburn Chamber Orchestra as a seventh grader. During his high school years, Zane has performed in Auburn High School musical theater productions and currently serves as Model U.N. President.

We're having a great season